Big thanks to S&J Automotive who are the Club Championship sponsors for 2022! Participating in motorsport – Talk to the team at S&J.

Please read these Rules & Regulations each year as the club may see fit to make changes as necessary from time to time. If you have any further questions, please check the Motorsport FAQ’s page, Facebook Events pages, or contact the Motorsport Coordinator.

For more details on entering any of these events, please check the Motorsport FAQ’s page, Facebook Events pages, or contact the Motorsport Coordinator.

IMPORTANT: This series is considered to appeal to Club members interested in club level motor sport. The Impreza WRX Club of South Australia Inc. stresses that competing any racing or sporting events may void your warranty with Subaru. In addition, your typical motor vehicle insurance policy does not provide cover during such events. 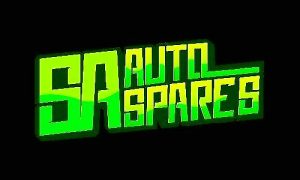